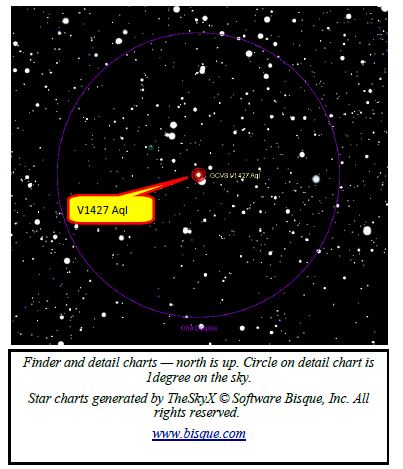 The star is metal deficient (lacking chemical elements heaver than helium). So, as you might guess there is plenty of hydrogen and helium, and there are traces of oxygen, carbon, and nitrogen. This collection of elements would be unusual for similar G class giant stars. Also, the bipolar structure of the envelope surrounding the star is typical of a protoplanetary star.

Understanding what this star is requires knowing the distance to the star. Once that is known, the status of the star will be determined because its mass can be determined.

The item about this star in Annals of the Deep Sky begins on page 20 and ends on page 24, so there’s a lot more information in that book.