Become a Citizen Scientist with NASA!

Become a Citizen Scientist with NASA!

Ever want to mix in some science with your stargazing, but not sure where to start? NASA hosts a galaxy of citizen science programs that you can join! You’ll find programs perfect for dedicated astronomers and novices alike, from reporting aurora, creating amazing images from real NASA data, searching for asteroids, and scouring data from NASA missions from the comfort of your home. If you can’t get to your favorite stargazing spot, then NASA’s suite of citizen science programs may be just the thing for you.

Jupiter shines brightly in the morning sky this spring. If you’d rather catch up on sleep, or if your local weather isn’t cooperating, all you need is a space telescope - preferably one in orbit around Jupiter! Download raw images straight from the Juno mission, and even process and submit your favorites, on the JunoCam website! You may have seen some incredible images from Juno in the news, but did you know that these images were created by enthusiasts like yourself? Go to their website and download some sample images to start your image processing journey. Who knows where it will take you? Get started at bit.ly/nasajunocam

Interested in hunting for asteroids? Want to collaborate with a team to find them?? The International Astronomical Search Collaboration program matches potential asteroid hunters together into teams throughout the year to help each other dig into astronomical data in order to spot dim objects moving in between photos. If your team discovers a potential asteroid that is later confirmed, you may even get a chance to name it!  Join or build a team and search for asteroids at  iasc.cosmosearch.org

Intrigued by these opportunities? These are just a few of the many ways to participate in NASA citizen science, including observing your local environment with the GLOBE program, reporting aurora with Aurorasaurus, measuring snowpack levels, training software for Mars missions – even counting penguins! Discover more opportunities at science.nasa.gov/citizenscience and join the NASA citizen science Facebook group at facebook.com/groups/Sciencing/ And of course, visit nasa.gov to find the latest discoveries from all the research teams at NASA! 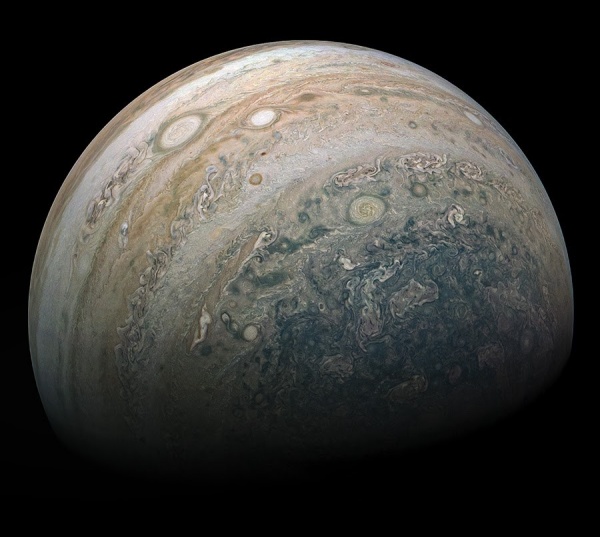