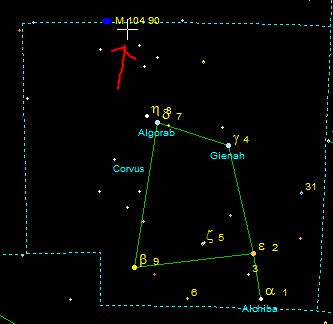 The constellation Corvus is located in our southern skies and is easily seen from our Observatory Dark Site. Locate the 2 most northern stars of the Corvus “square”, Delta and Eta. Head towards M104.

The distance to Star Gate is 72LY (light years). The designation STF is 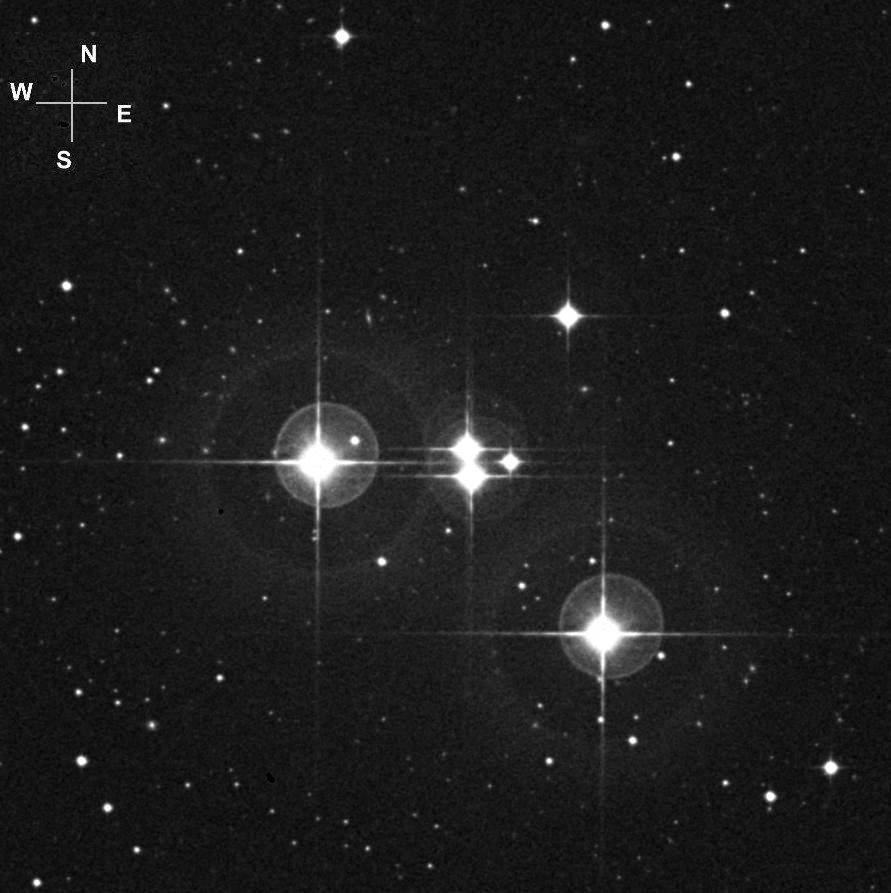 Friedrich Georg Wilhelm von Struve’s catalog. Sometimes the designation ∑ Sigma is used for Struve objects.  The 82” telescope at McDonald Observatory in west Texas is named the “Otto Struve Telescope”. Otto Struve, the great-grandson of Friedrich, was the first Observatory Director of McDonald.

Here is a link to the Otto Struve telescope at McDonald Observatory: http://mcdonaldobservatory.org/research/telescopes/Struve