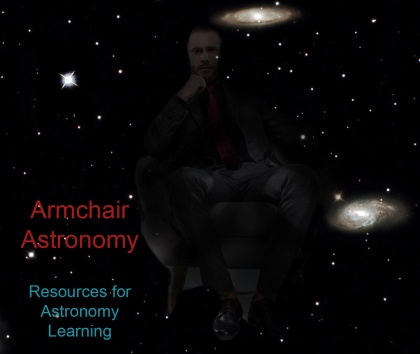 On Monday, September 14, planetary scientists and astro-biologists announced a stunning discovery, which if confirmed could lead to the conclusion that life exists in the atmosphere of Venus. The researchers announced that they had discovered the signature of a chemical called phosphine in Venus’ upper atmosphere, and the only known way that phosphine is created is via biological processes. If proven to be true, this discovery would be the first accepted evidence of extraterrestrial life, and this would be hugely important!

The discovery itself is still somewhat controversial, as is the assertion of the researchers that the only known way that phosphine is produced is by life. Skeptics counter that given the nature of Venus’ environment and the composition of its atmosphere, there may be a pathway to produce phosphine on Venus that is not found on Earth.

HAS members who attended the September 11th Zoom meeting with Dr. Justin Filiberto of the Lunar and Planetary Institute got an early warning that a major announcement about Venus would be forthcoming on the Monday after his presentation. Dr. Filiberto is a planetary geologist and geochemist who has studied Venus’ volcanism.  While not a member of the research team announcing the discovery, Dr. Filiberto was well aware of it, and in fact is one of the skeptics, as his discovery of recent active vulcanism on Venus (only years or possibly decades old) might be involved in one of the alternative pathways.

This is an interesting and fascinating subject. For those who would like to dig in deeper to understand this research, there are several resources you might check out.

Armchair Astronomy is a periodic Guidestar column devoted to bringing you the resources you need to stay up to date on some of the more interesting developments in astronomical and planetary science.