Time to RENEW YOUR HAS MEMBERSHIP so you can take your 2019 Dark Site Training January 1st and get the new gate code before it changes on March 2nd! HAS memberships run from 1 January to December 31. Fortunately, renewing your membership is fast and easy!

As a renewing member you will continue to be part of one of the most active and fun astronomy clubs in Texas and continue to have access to our member benefits including:

As always there are three ways to renew:

We hope that you will continue to support HAS and look forward to seeing you at our next meeting or event at the Columbus dark sky site!

Dr. C. Renee James, Sam Houston University, spoke to a packed crowd at the Houston Museum of Natural Science for the 2018 All Clubs Meeting. All Presidents Lineup: HAS President Don Selle, 4th from left, center photo 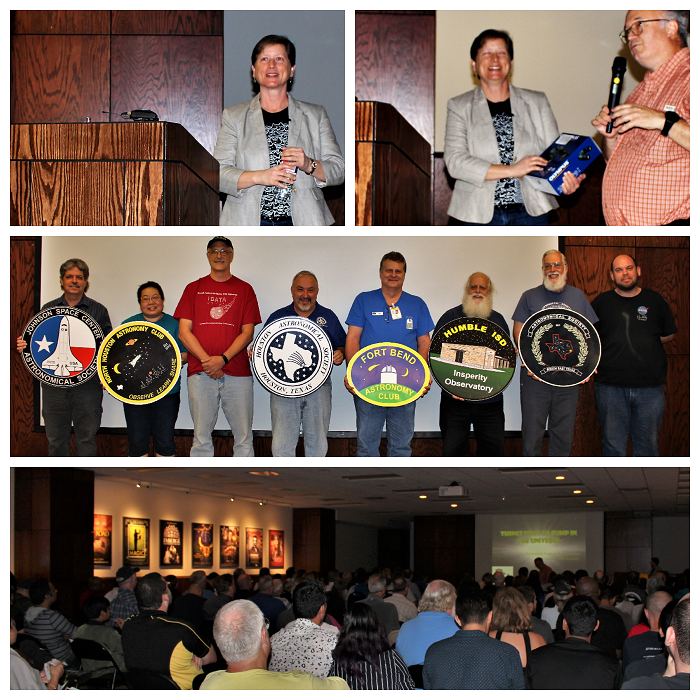 It’s a tradition! HAS kicks off Astronomy Day weekend as part of the All Clubs meeting at the Houston Museum of Natural Science instead of our usual meeting location at the University of Houston.

Get to the 2018 All Clubs meeting on Friday Sep 14 at the Houston Museum of Natural Science, 5555 Hermann Park Dr., Houston,Texas 77030. Parking is in the garage off Caroline Street, usually free for this event. The meeting room, the W. T. and Louise J. Moran Lecture Hall, opens at 7 pm for t-shirt sales and refreshments. The meeting itself runs from 7:30 – 10 pm.

This year’s guest speaker is Dr. C. Renee James of Sam Houston State University. Dr. James will speak on Things that Go Bump in the Universe: Cosmic Implosions, Explosions, and Collisions, and the Challenges They Pose

For directions and the latest information about the All Clubs meeting, see: http://www.astronomyday.net/regional_meeting.html.

About the General Meeting Presentation 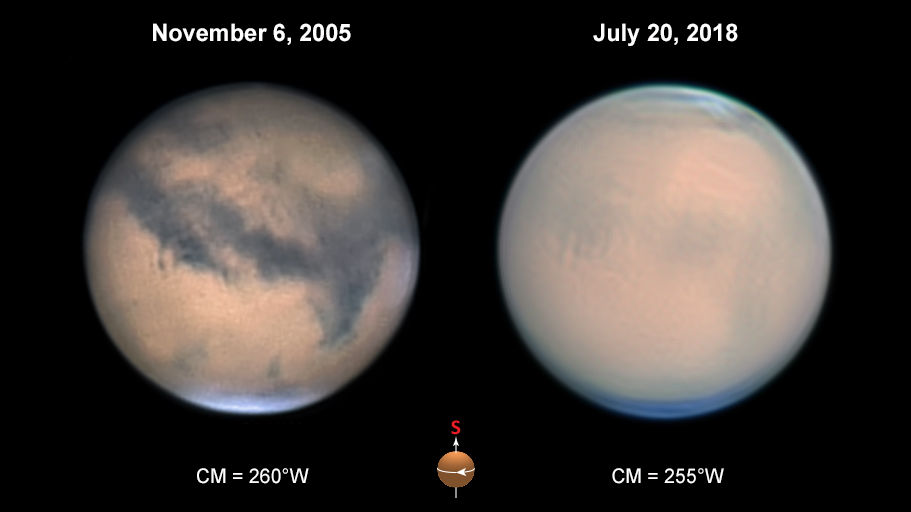 Mars reached opposition with the Sun on July 27, 2018 and made it closest approach to us on July 31st when it was only 35.8 million miles from Earth.  Although this year’s apparition of Mars provided us with our closest look at Mar’s since 2003, a small dust storm developed on Mars in May and by June had grown so large that it covered the entire planet.  As a result, a lot amateur astronomers here on Earth were disappointed to find the typical surface features observable during an opposition of Mars were lost behind a shroud of dust.  However as the dust began to settle, the anticipation of detecting changes to these surface details from the dust storm began to replace some of the disappointment of observing a virtually featureless globe of Mars during the height of the dust storm.

This month’s presentation will review how these dust storms develop and progress on Mars and how over time they have changed the observable features on Mars.  We will also explore what we have to look forward to in future apparitions of Mars.

Bill has been an active amateur astronomer since he built his first telescope (a 6” f/8 reflector) when he was a teenager.  He became fascinated with Mars when he pointed his newly built telescope at Mars during the 1969 opposition.  Bill still looks forward to what in 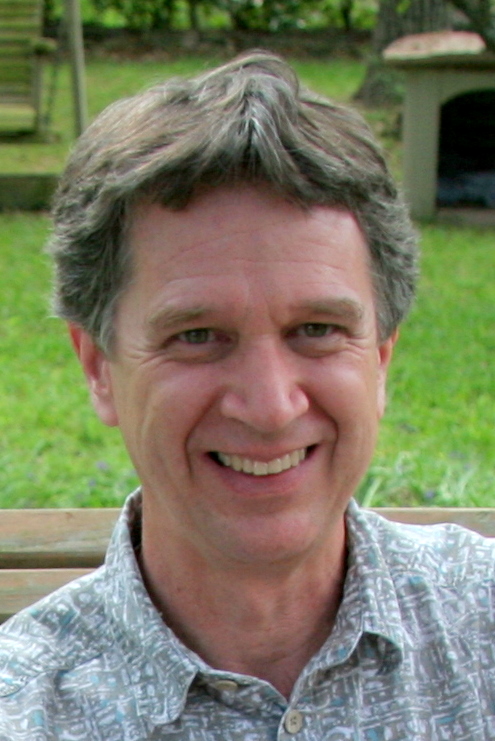 teresting things Mars has to show us every two years when it passes close to Earth.  In 2005 he began imaging Mars from his backyard and has recorded every apparition since.  Bill also has been a member of HAS since 1987, serving on the board of directors and as Treasurer and Secretary over various times from 1996 to 2015.

Welcome to the first edition of What’s Up, Houston. This will be a monthly article to highlight some of the neat things those of us living in the Houston area can see by simply looking up. Some of these items will require “looking up” with binoculars or a telescope for the best views, so if you don’t own either of those, be sure to look for an upcoming outreach event by the Houston Astronomical Society to try and catch a glimpse of what the heavens above have to offer.

Though we’ve passed opposition for Mars, Jupiter, and Saturn, September is still a great time to observe these planets during the evening and night times.  For those who don’t know, opposition is when a planet with an orbit further away from the sun than ours (basically, every planet except Mercury and Venus), happens to lie on the opposite side of the sky from the sun.  This also happens to coincide closely to the closest approach that planet has to earth.  Subsequently, these planets appear biggest and brightest around these times.  These three planets, as well as Venus, make for a great set of targets for telescopes and binoculars.

Looking west/southwest, bright Venus lingers over the horizon for about an hour after sunset, then sets for the rest of the night.  Because Venus is an “inferior” planet (i.e., its orbit lies between the earth’s orbit and the sun), it’s shape often mimics that of the moon – with multiple phases, including thing crescents and “half” Venuses...  click read more below