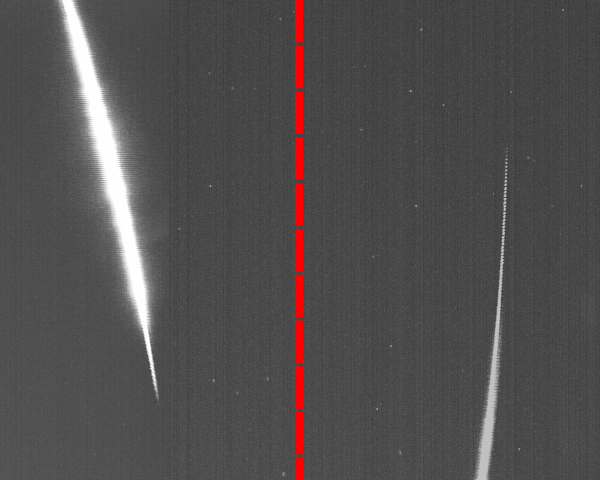 Abstract – Meteor showers have captured the interest of sky watchers since antiquity. As observers began to systematically observe the night sky, it became apparent that meteor showers tended to occur on certain dates during the year, with meteors appearing at different rates and originating from different points of the sky. The recent Perseid meteor shower is a great example of a well known shower that sometimes surprises with an flare up of a high rate of meteors observed.

While the vast majority of meteorites burn up in the atmosphere, on occasion, a larger one will disintegrate and create what is known as a fireball. Sometimes, from the fireball, pieces of the meteor wll fall to earth and are then known as meteorites . Tracking a fireball, and recovering meteorites can add to our knowledge of the composition of the Solar System and how it formed.

Dr Peter Jenniskens will inform us of the nature of meteor showers, and how best to observe them. He will also tell us about meteor falls, and how they sometimes can be tracked so that known meteors can be recovered for further analysis. 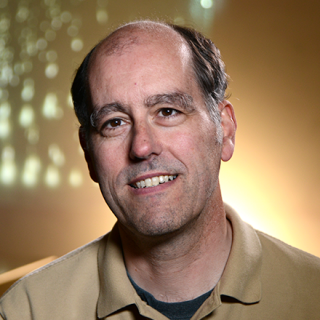 Our Speaker – If you ever spend a night under the stars watching for meteors and saw something unusual, you may want to meet astronomer Dr. Peter Jenniskens. He’s an expert on meteor showers and author of Meteor Showers and their Parent Comets the definitive book on over 700 known meteor showers. Peter currently runs the NASA sponsored Cameras for Allsky Meteor Surveillance (CAMS) project which uses a global network of security cameras used to track meteors with sufficient data to confirm their orbits. The project aims to verify some of the 300+ meteor showers in the IAU Working List that need confirmation.

Peter is a meteor storm chaser, who likes to watch meteor showers where they are at their most spectacular: high above clouds in an airplane. His NASA sponsored multi-instrument aircraft campaigns have brought teams of researchers to Japan, Israel, and Spain to study the 1998 – 2002 Leonid meteor storms. In 2007 and 2008, he studied from the air an encounter with the dust of long-period comet C/1911 N1 (Kiess) and the Quadrantid shower. More: http://airborne.seti.org

Since we're still practicing safe social distancing, we will bring our September Speaker to you virtually through the Zoom online meeting platform! You must register for this presentation in order to attend. You may do so by using the link below:

Please watch your email, as you should also receive an email inviting you attend. The email will include any up to date changes (if any) on meeting times etc. You may also register using the link in the email, however it is only necessary to register once.

We'll have the online chat feature available to us during the talk, and once the presentation is over, we can open up the audio lines for more questions.  I'm excited that this we're able to get together in this fashion, and I hope you can join us then.  We hope to see you online with us on Friday evening September 10th !